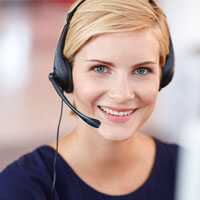 The southwest of England, Cornwall to be precise, is the setting for a natural science project with great entertainment value. In the gigantic facility called "Eden Project," scientists explain the most important connections between nature and the environment. The mighty "biomes" house plants from all climate zones. The Garden of Eden is a living theater and allows a trip around the world within hours. A prestigious assignment for Häring.

To complement the park, an Education Resource Centre is now being built - a knowledge platform for experts as well as ordinary visitors. The specialists from Häring succeeded in winning against first-class foreign competition with their offer of a roof construction. The competences of Häring engineers and the highly developed understanding of resource efficiency led to the quick decision of the building owners. Häring's process engineers also developed a production system that allowed the attractive structure to be transported to Cornwall in modular form.

Fibonacci and the golden section
The central attraction will be the roof structure. It will be formed by two spatially twisted interpenetrating arch systems in glulam. The division of the spiral-shaped structure is based on the mathematical Fibonacci series. It corresponds to the golden ratio (1 to 0.618), which also plays a major role in nature. The harmony of the laws of nature can be applied to buildings. For the roof structure of the Education Resource Centre, this means: No element is like the other.

Eden Project
Eden Project in Cornwall, England, offers a world of superlatives. The park was opened in 2001 and attracts two million visitors a year. 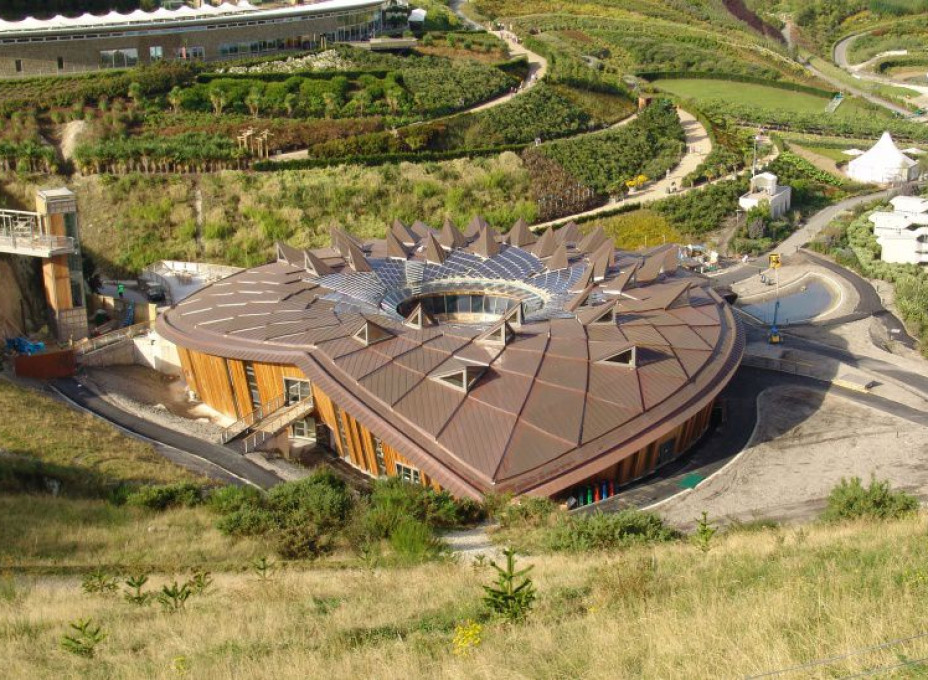 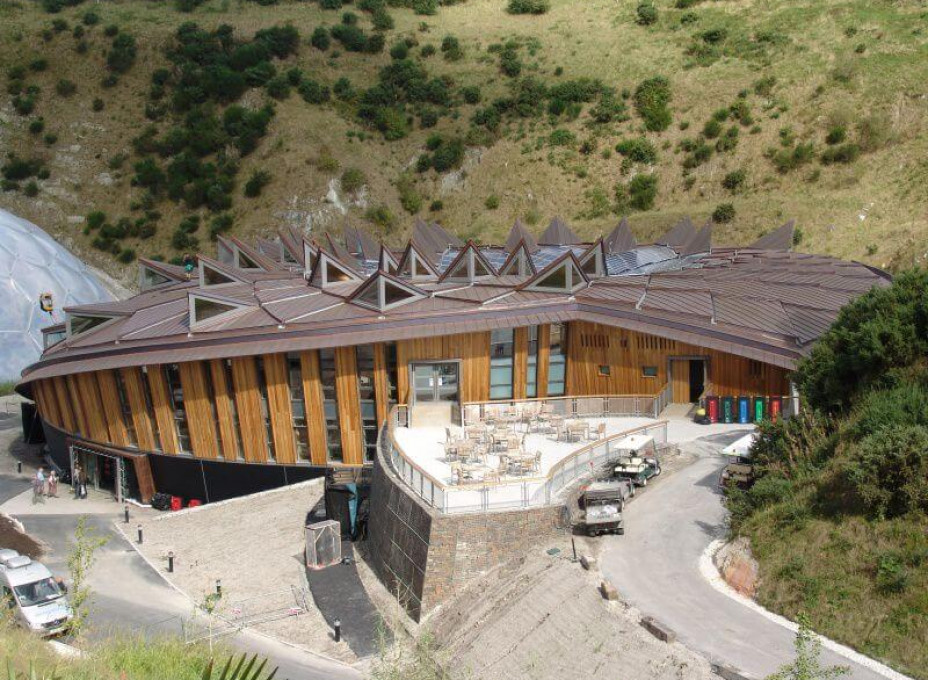 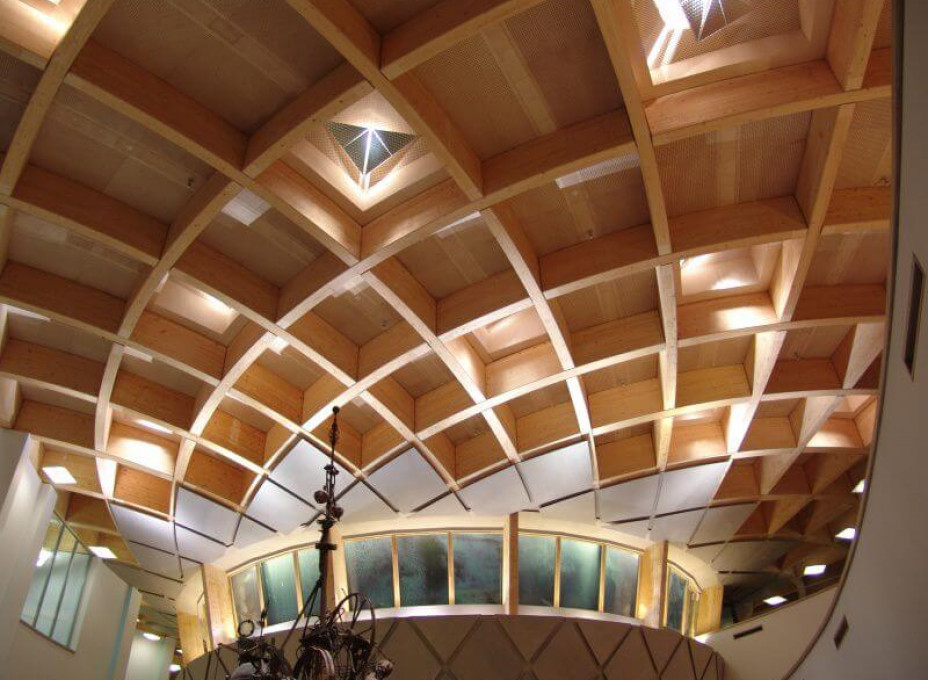 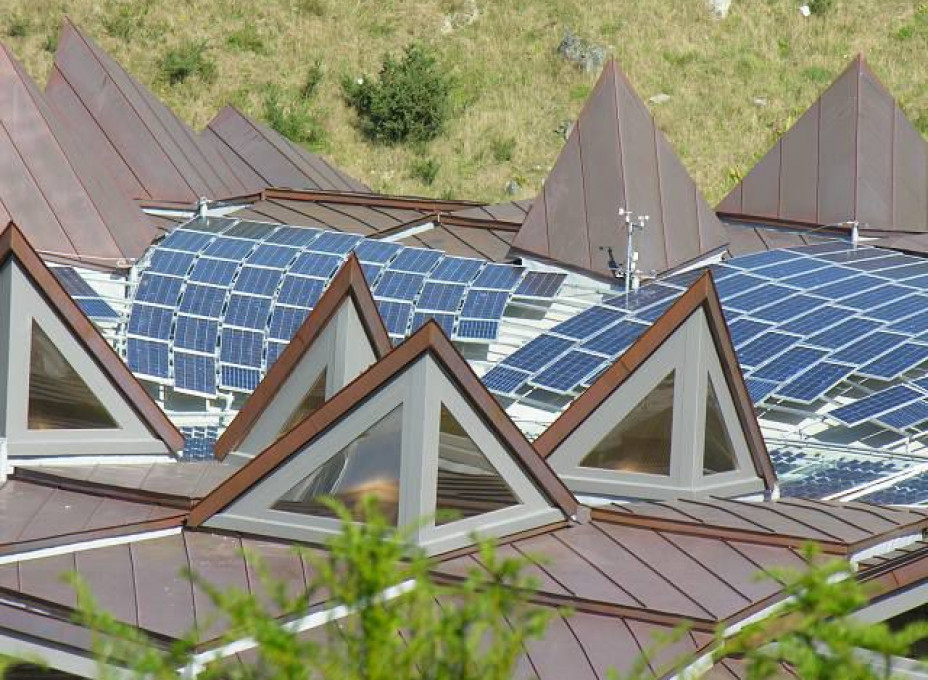